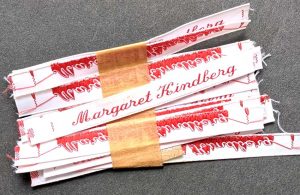 These are name tapes I had made for my mother when she was in her 90s and living in a nursing home.  Apart from being shocked when she attempted (three or four times) to strangle me – I tried not to take it personally, she had extreme dementia – what I found extremely upsetting was the fact she was often dressed in someone else’s clothes.  The staff were kind but very overworked and sometimes made mistakes, so I spent some time sewing my mother’s name on her clothes. 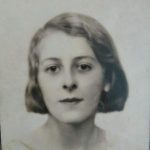 She was slim and good looking, and always loved looking smart. It seemed super important to me that she at least kept this part of her identity.   After her death the nursing home closed down. It was part of an American portfolio of businesses, including swimming pools and sports complexes, and wasn’t making a profit. 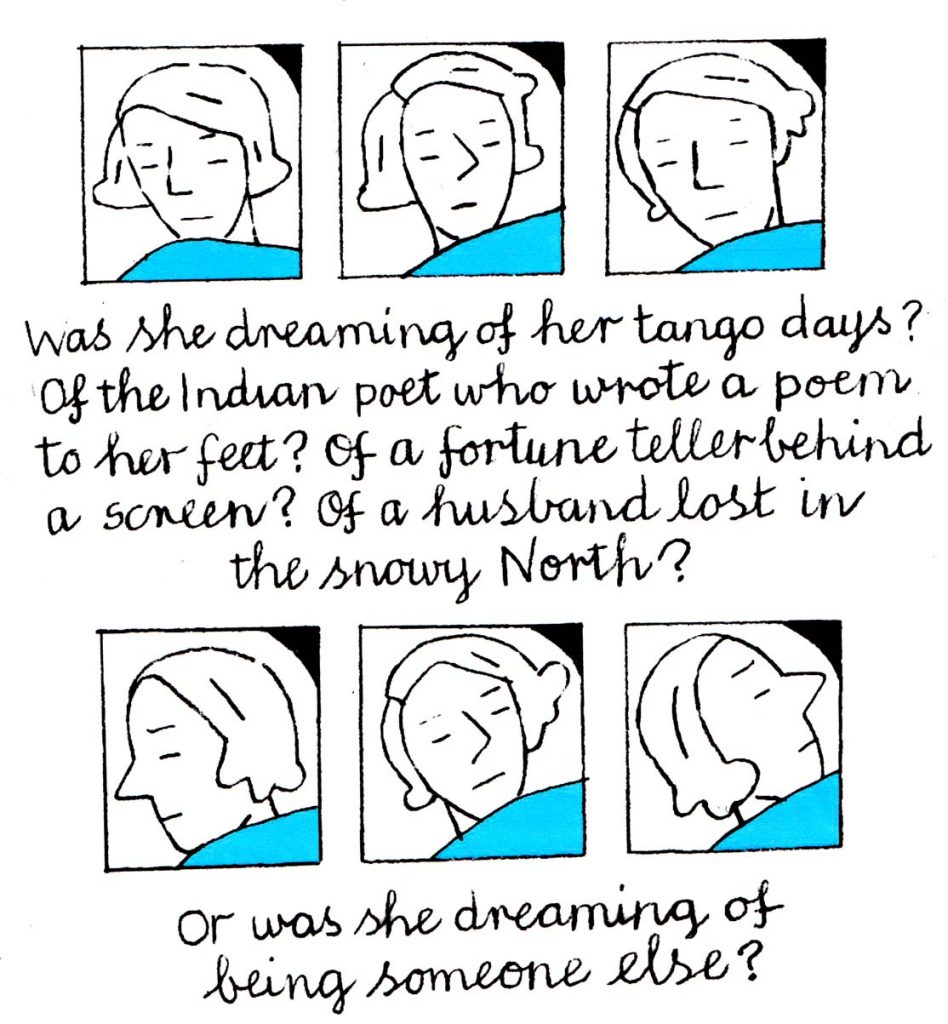 Here’s my mother’s Finnish wedding skirt.  She was married in Totnes, Devon to an elusive Finn.  Whether she wore it at her wedding and gave the locals something to talk about I don’t know, as no wedding photos exist. The skirt’s waist is tiny. Sometimes when we were children we used to dress up in it, I think using it as a cloak. 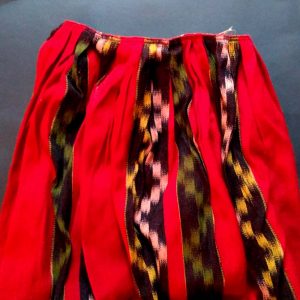