Sally Kindberg and the importance of green spaces (part two) 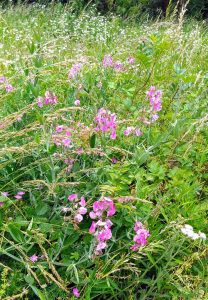 Not far from where I live is a nature reserve.  Its meadow, currently full of wild sweet peas and wild geraniums, is a delight. There’s a beetle hotel there too, built by High Speed Rail in return for … access to adjacent woodland? 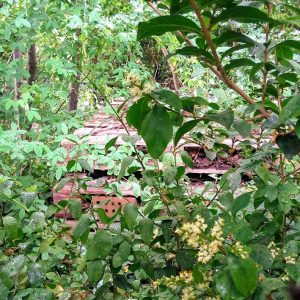 Adelaide Nature Reserve lies on the site of what were once hay meadows, supplying food for London’s horses. It slopes down to railways tracks leading to and from London’s Euston station. When, as an art student many years ago, I travelled by train (unless I hitched a lift) from my art college in Wolverhampton, with a tiny suitcase and a folder of ideas and drawings to tout around, I would have seen the greenery above the tracks as the train approached Euston. Or maybe I was too excited to notice it. I was en route to meet up with the man who later became my husband, and to keep appointments with a magazine or book editor or two whilst in London.  As the train emerged from the tunnel, there was a definite feeling of travelling through a portal into new adventures. 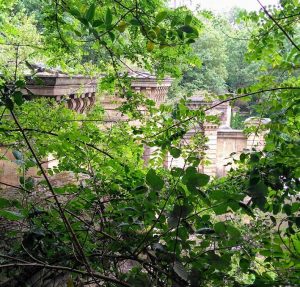 Trains pass through the Primrose Hill tunnels and its archways, engineered by George Stephenson and Sons, designed by William Budden, can be glimpsed through fencing and foliage from King Henry’s Road above one side of the tracks, an elegant and mysterious looking structure which, when the first one was built in 1837, attracted many sightseers. 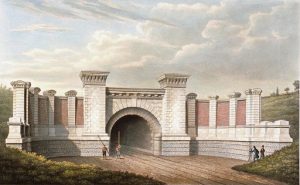 Near the Adelaide Nature Reserve, behind an attractive wall (due to be pulled down), its bricks arranged in a Flemish Bond pattern, is another nature reserve, owned by Network Rail and soon to be destroyed and earmarked for the site of a huge High Speed Rail ventilation shaft. 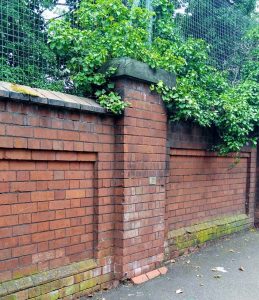 The woodland, classified as ‘shrubland’ by HS2, includes mature ash and oak trees. Sadly, some of the trees have already been chopped down without any consultation. 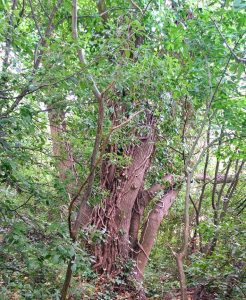 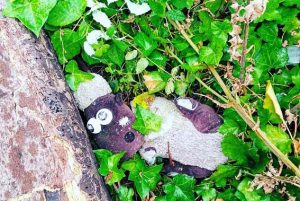