A Visit to the City of London 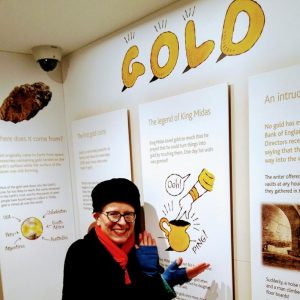 Last week I called in at the Bank of England Museum, to check if my work all about gold was still being displayed – it was.  Still wish they’d paid me in gold though. My visit to the City of London included going to the recently opened Mithraeum under the Bloomberg Building.  Smoke, Latin chanting, a bit of drumming (or was it marching footsteps?) but no bull or sacrifices in the temple that particular lunchtime anyway. 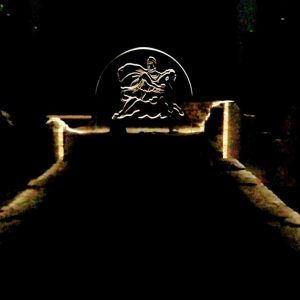 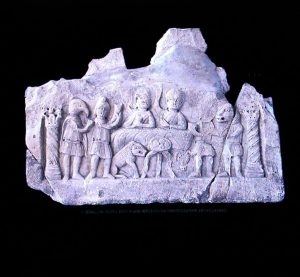 My activity book Draw It! London included mini-interviews with people who had jobs in London, and included one with MOLA archaeologist Sadie W., who worked on the Bloomberg site, and talked to me about her work.  Here’s her interview … 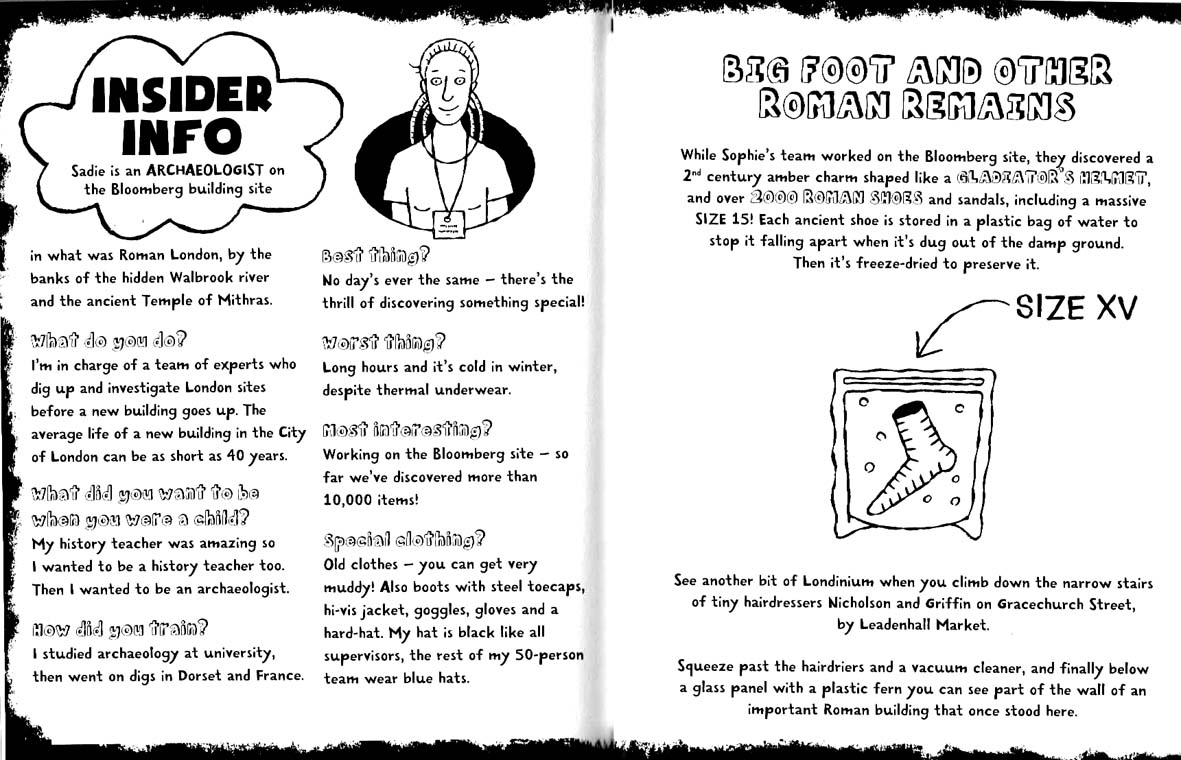 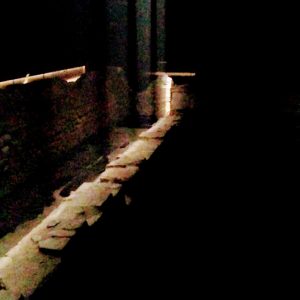 After my visit to the mysterious temple site, I asked this man in the street outside whether he was going to a party?  ‘No,’ he replied, ‘it’s my friday suit.’ 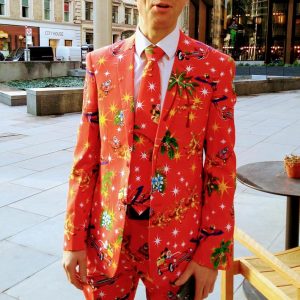 Later I nipped into the reception area of the Bloomberg Building and took a photo of its Olafur Eliasson ceiling.  It’s made of stainless steel whose reflections ripple like water, maybe a reference to the ancient river Walbrook running underground nearby.  Security men asked me to stop taking pictures, and as I left, I saw the Friday Suit man scurrying into the building, an exotic specimen amongst all the dull suits. 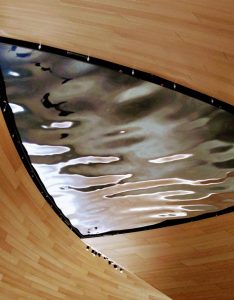