How to use handwriting in books, newspapers, comic strips …

I love handwriting!  I very often incorporate it into my drawings – especially of course in comic strips, comic strip books and in my maps.  I generally use a dip pen with a Waverley nib, and Pelikan black ink. 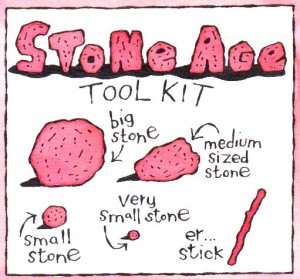 At my first proper school we practised handwriting using the Marion Richardson method, and using loops was forbidden.  Proper school because at my very first school, a convent in Sussex  – my mother was going through one of her Catholic phases –  I was beaten with a ruler by a nun for making the number eight the ‘wrong’ way.  After that I refused to go to school and spent my very early years cutting out, and drawing stories at home. 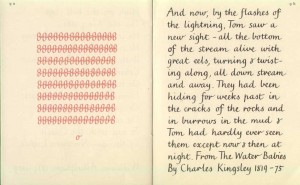 Later I rebelled against the Marion Richardson method (see above)  too, although drawing her patterns was enjoyable.  My mother came to see the head teacher and said I wouldn’t be coming to school if I was forced to write in a certain way.  Ironically, a couple of years later I won the handwriting prize – a fine blue Parker fountain pen in a box. 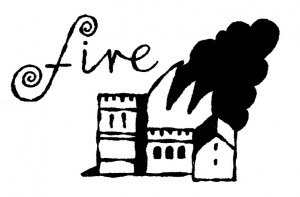 During my long career as an illustrator and author my handwriting often got me commissions – from newspapers such as the Observer, the Guardian and the Independent and many other clients, including an advertising agency who asked me to handwrite the strapline for a TV cider ad.  Payment for that was more than my fee for illustrating a whole children’s book at the time.  My proud mama told everyone that the entire ad was made by me of course. 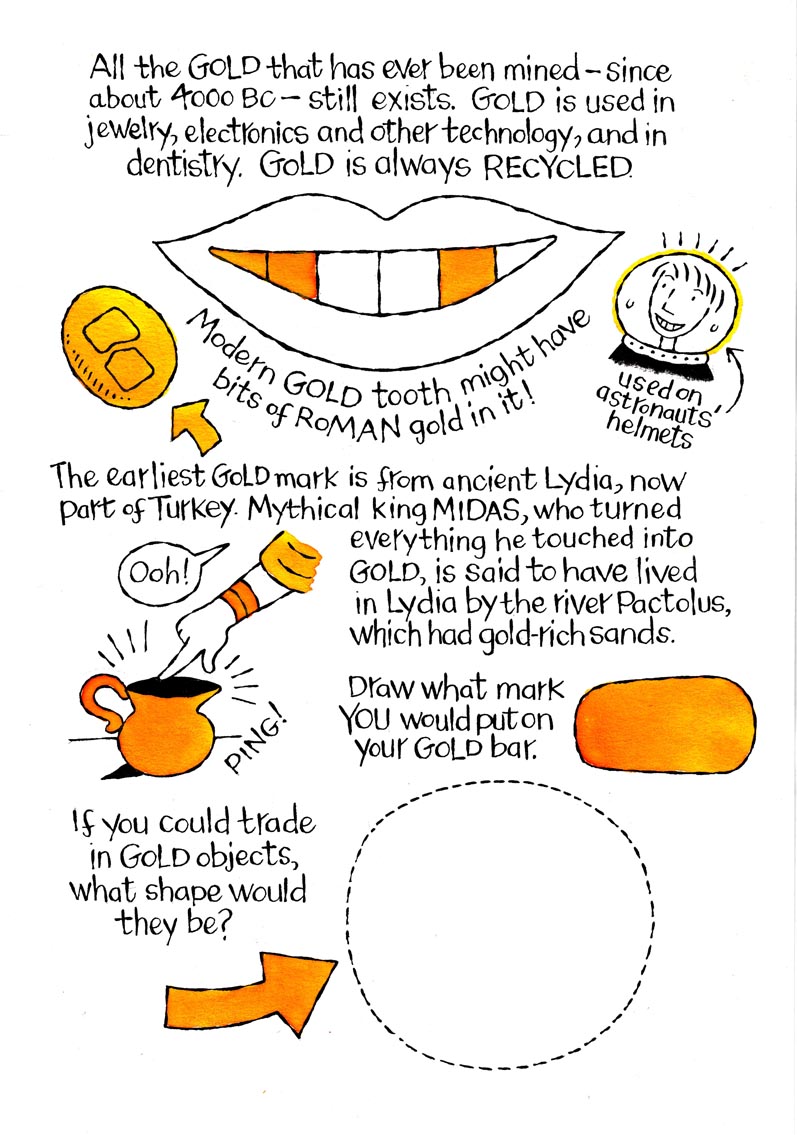 The Museum’s curator Jennifer Adam, emailed this comment: Just a quick message to say that your activity sheets have been going down a storm today (first day of half term).  The Museum has been mobbed and pretty much every small person I see is clutching your illustrations.  Thanks for making them so much fun!

Some pages from the Observer, the Independent, the cover for Hair (Walker Books), The Comic Strip History of the World, and my first Draw It! … 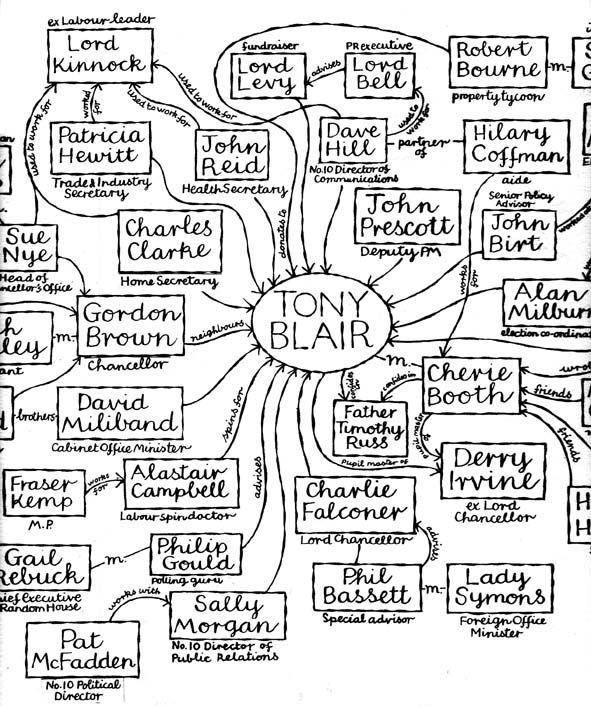 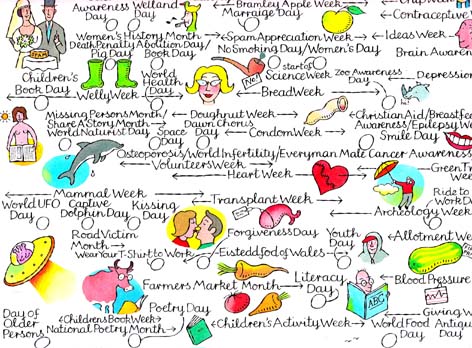 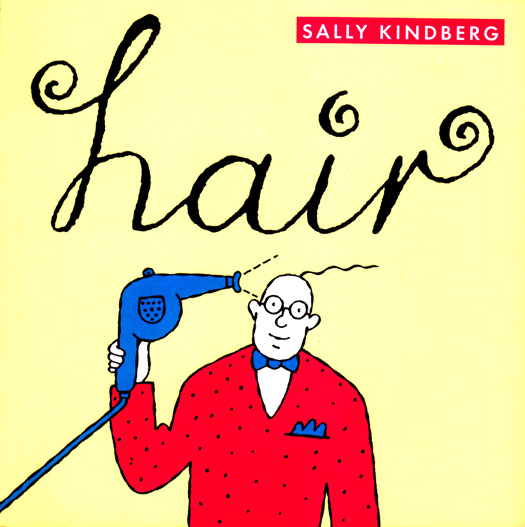 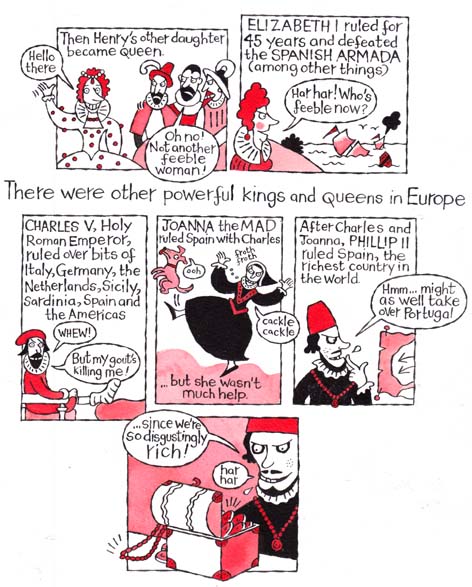 The text/speech bubbles for three of the recent Bloomsbury Comic Strip Books is handwritten, though later books use a font made from my handwriting, which is more sensible for foreign editions – and a lot less time consuming for me, although not as aesthetically pleasing.  The minimal text for my current Draw It! series uses a version of my font. 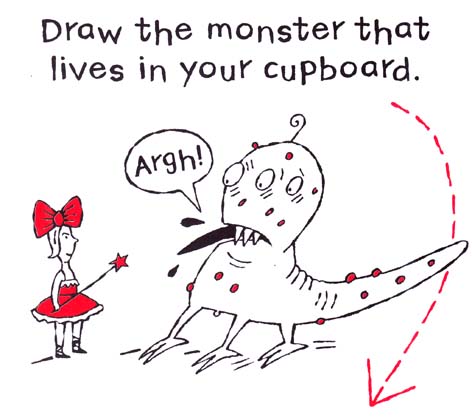